An interesting event hosted on Park Campus, a Table Tennis competition was in place among 'Prize Pong' where players could earn some sweets and t-shirts, I'm also led to believe Beer Pong was available in the Bar for those not interested in sweets. 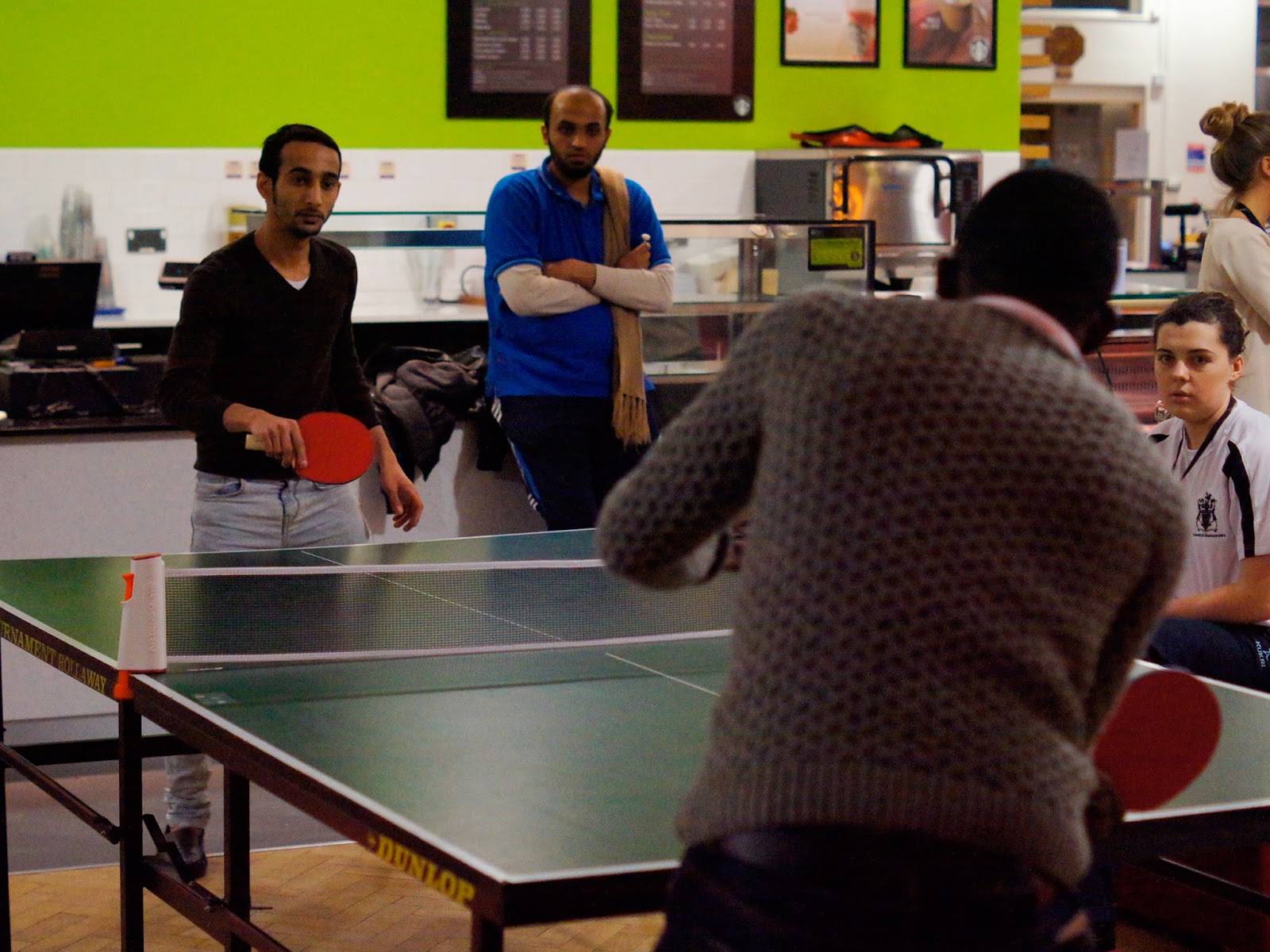 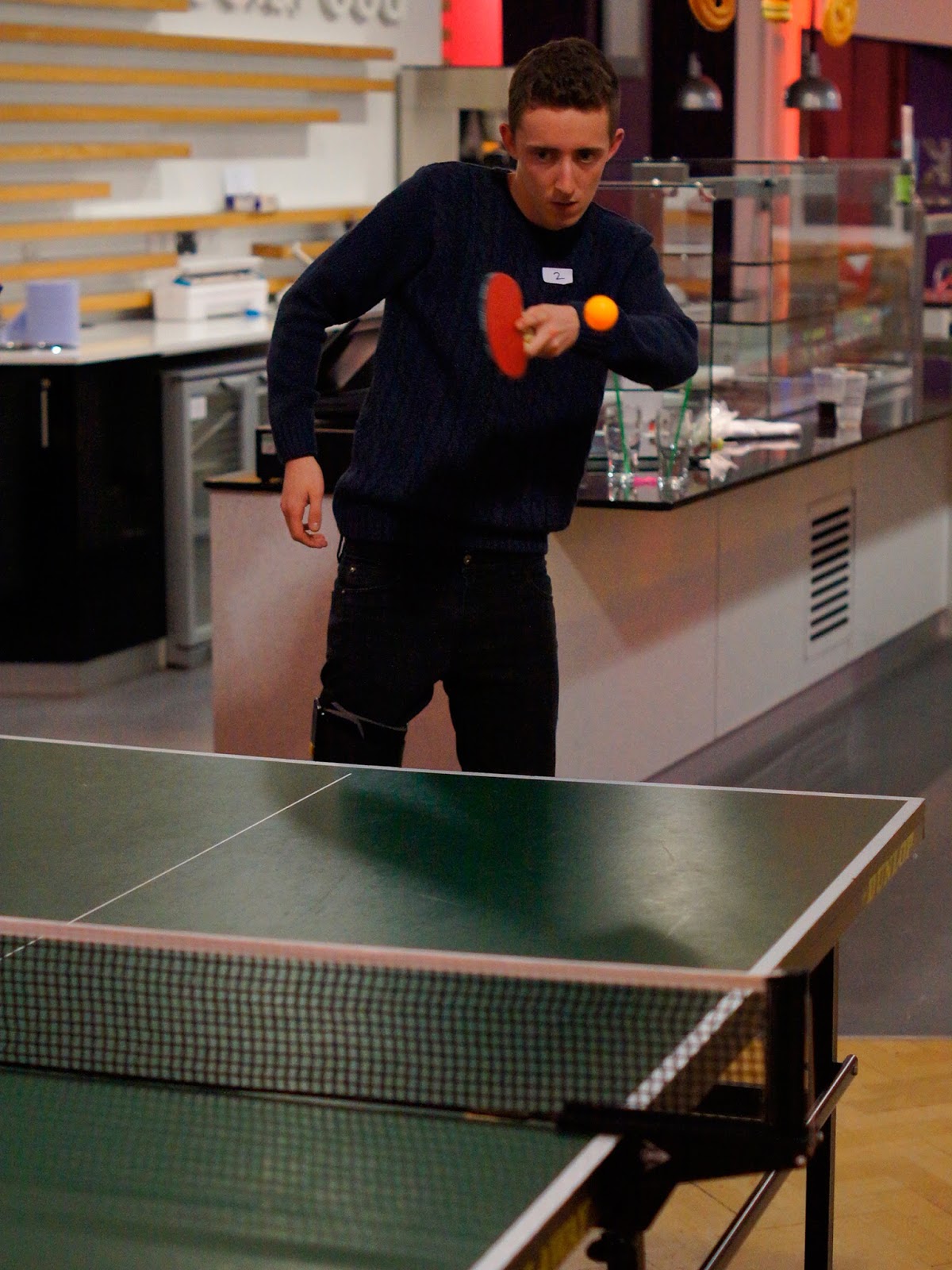 I have recently started a photography internship with the UoG All Golds rugby league team and one of the first shoots that we worked on was portraits of players and staff members wearing the new team hoodies to be displayed on the website & inside match-day programmes for the upcoming season.

I decided to head up to Elland Road after a dramatic series of events during Transfer Deadline day seeing confusion over the ownership of the club, the future of Ross McCormack, and the employment of Brian McDermott. Wielding just my iPhone, I joined 31,000 other fans who voiced there displeasure towards the East Stand, before a staggering 1st half which ended 1-1, the second half however was played for McDermott's honor, with McCormack claiming the match ball in a 5-1 win over 'local rivals' Huddersfield Town. 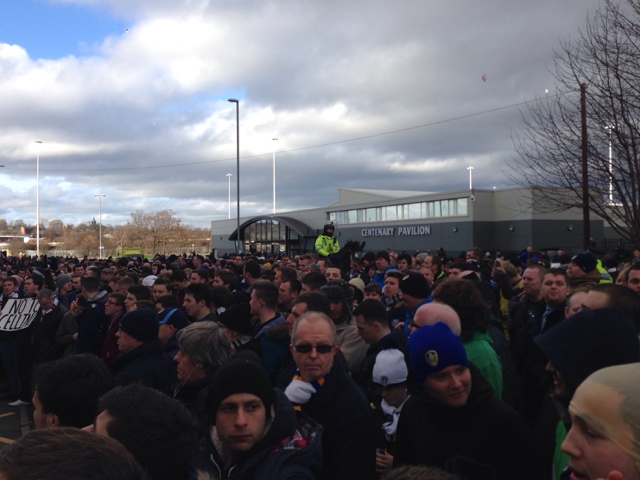 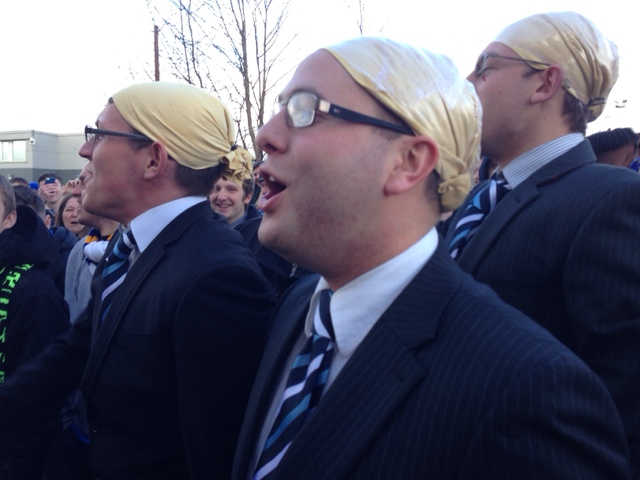 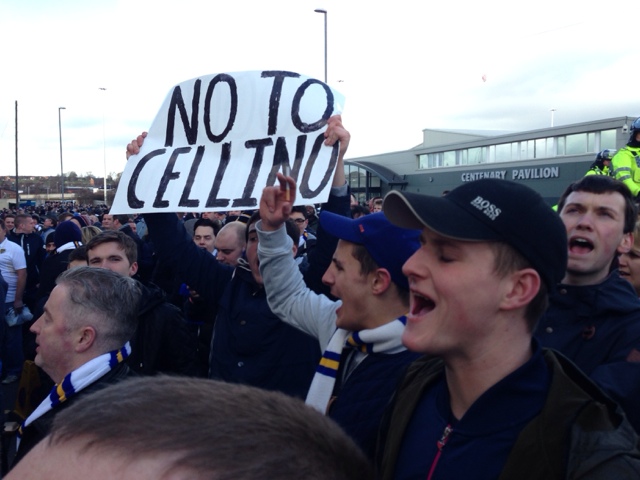 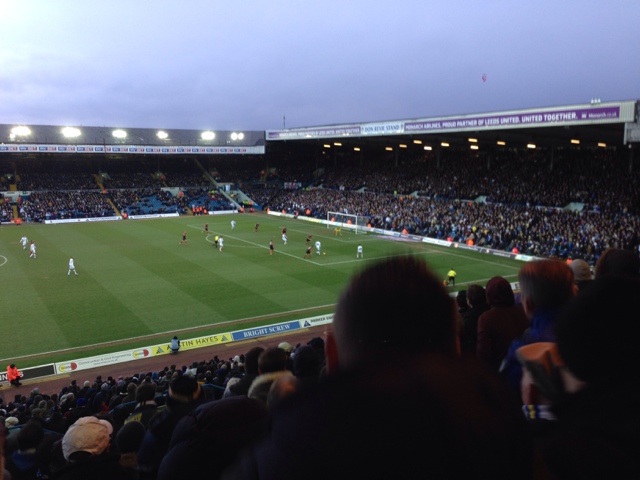 Based in South Wales, I recently graduated from the University of Gloucestershire having studied Photojournalism & Documentary Photography.

I am currently the club photographer at All Golds Rugby League & Port Talbot Town FC but am interested in documenting various other sports.